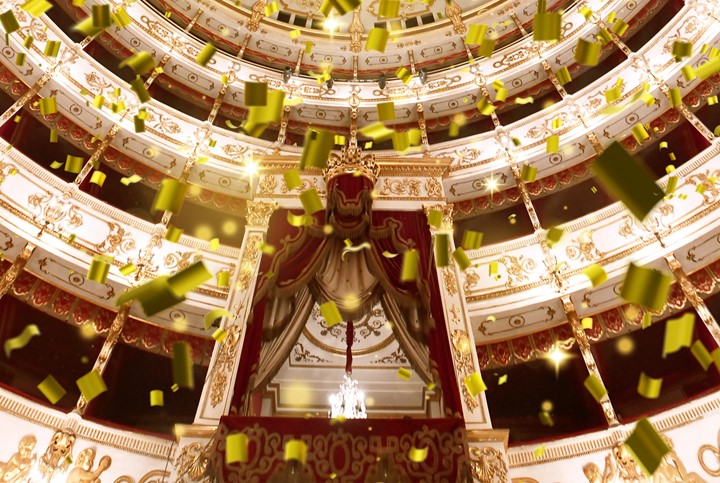 New Year’s in Parma, an unforgettable weekend with music, art and good food

Operetta and New Year’s Concert at the iconic Teatro Regio and at the stylish Auditorium Paganini to end and start the year in Parma, charming Italian city of art and Unesco Creative City of Gastronomy. Discover more 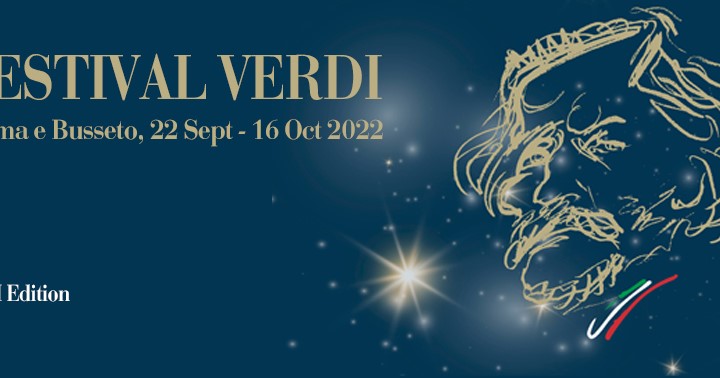 AN UNFORGETTABLE MUSIC, ART AND FOOD TOUR. Festival Verdi 2022 in Parma and Busseto returns to its traditional style with as much gusto and enthusiasm as ever: three staged operas, La forza del destino, Simon Boccanegra, Il trovatore at Teatro Regio di Parma and Teatro Magnani di Fidenza, plus the Messa da… Discover more 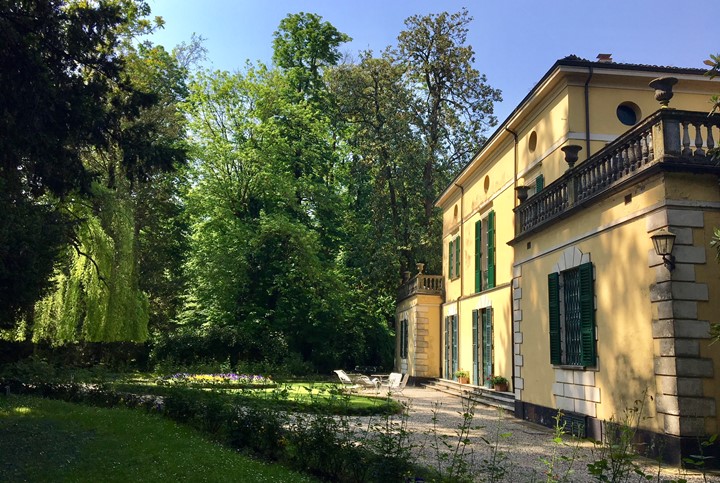 Sant'Agata, Roncole and Busseto: the three houses of Verdi

Visit “live” and totally safe the places of the costume-drama "La vita di Verdi", famous all over the world, and breath the intact authenticity of these places. Discover more 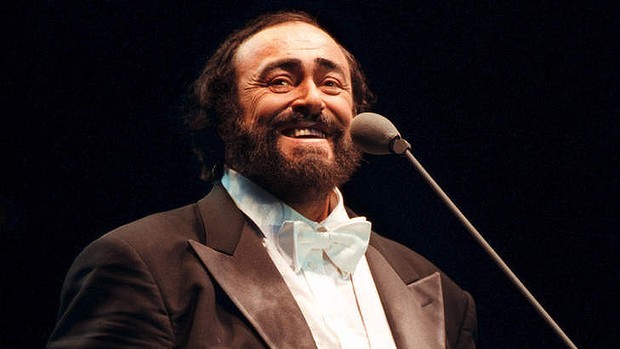 An engaging and charming safe itinerary to discover Verdi and Pavarotti who were great men even before great artists. Worldwide recognized and appreciated as absolute myths of music, they were both born in Emilia, this peaceful and fertile plain land; they were of humble origins and with a lot of study and… Discover more 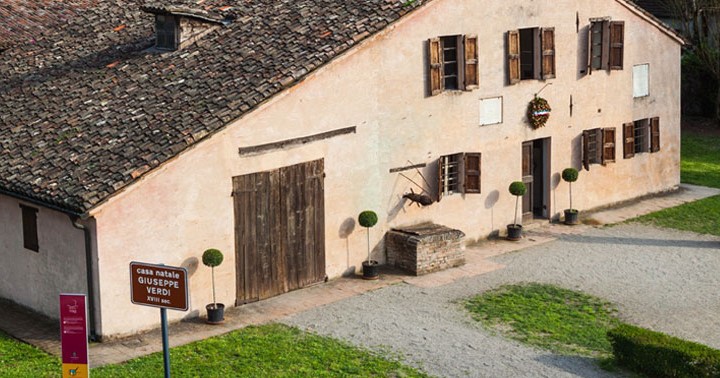 Let your local expert guide you in a completely safe journey, discovering the places, atmospheres, scents and flavors that inspired the Maestro for his memorable compositions. A travel in Verdi’s Homeland between music and food excellences. Discover more 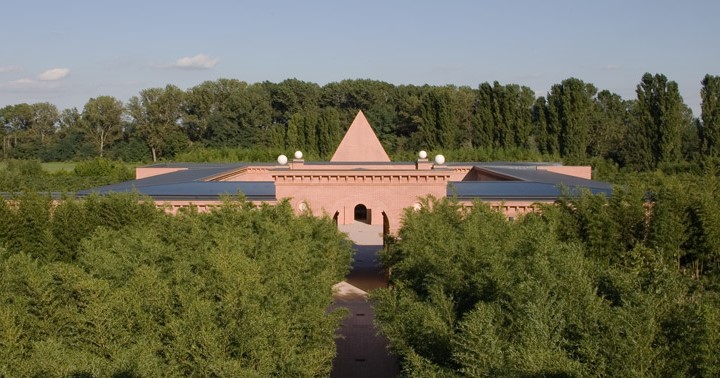 A travel in Verdi Homelands discovering the places and flavors sources of inspiration for the Maestro Giuseppe Verdi and the world’s biggest bamboo labyrinth of Franco Maria Ricci in Fontanellato, just outside Parma. A musical and cultural journey, exclusive and safe, marked by the unmistakable scents and… Discover more

Parma is the musical city par excellence: a city in a land of deep running yet sophisticated  passions which saw the birth of Giuseppe Verdi and Arturo Toscanini, Renata Tebaldi and Carlo Bergonzi. It is the passion for the music of Giuseppe Verdi which has created a strong and deeply felt musical tradition in the people of Parma no matter what their background.  Here can be found the elegant Teatro Regio, the magnificent wooden Teatro Farnese, the splendid Niccolò Paganini Concert Hall and the superb Teatro Verdi in Busseto.  Every year the Verdi Festival, the Opera season, the concert season and numerous other events take place in these venues.